From a reading perspective, I spent a lot of my time in 2020 revisiting already familiar stories. I’ve italicized books that were re-reads and have bolded the books I thought were the most interesting to me this year. 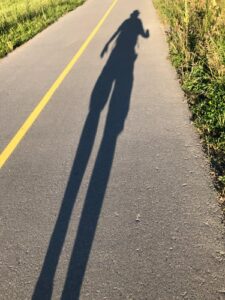 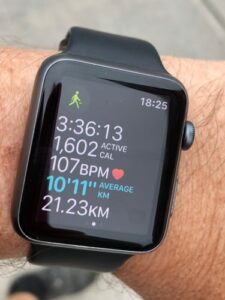 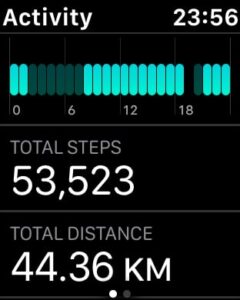 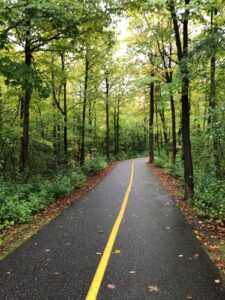 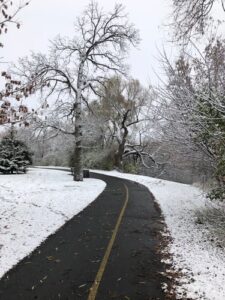 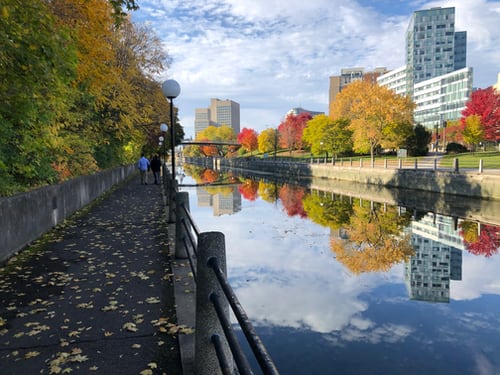