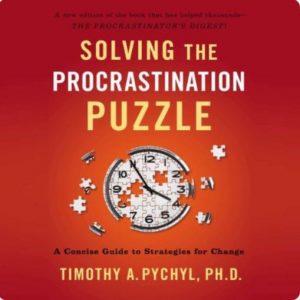 A quick list of what I read during this year’s great vacation. 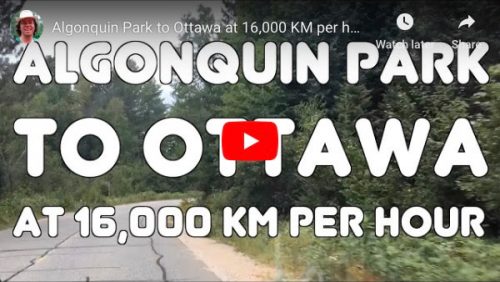 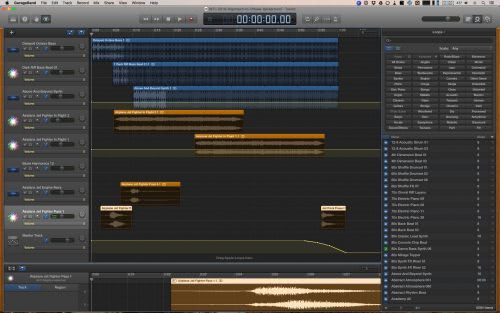 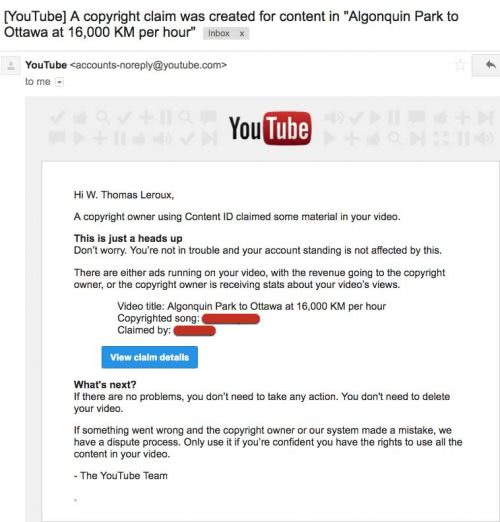 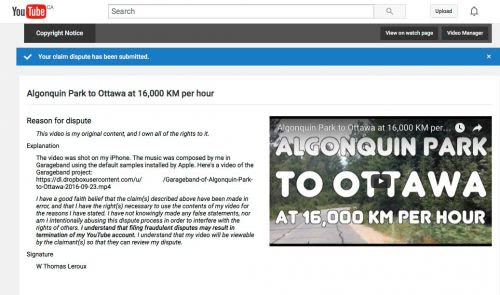 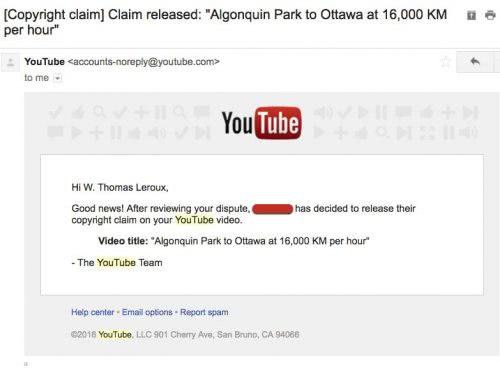