So, its rather early/late in the morning and I’ve been working for a while. My wife is sound asleep. The *Irish Rovers* are singing into my head phones, bringing me back to the days when I lived with my dad.

One thing that has been crossing my mind alot of late is the fact that I *completely* missed out on the Anti-War protests last weekend. I know that my not being there probably wouldn’t have tilted Bush into reconsidering his warmongering ways, but still. Geez – millions upon millions of people in over six hundred cities took part.

But this war is about oil and trying to revive the American economy, not whats right. Don’t get me wrong, Saddam isn’t the nicest guy I know, but its not worth going to war over. If he’s that big of a bloody deal, put a price on his head, or try to kill him. He can’t hide all the time, you know..

Of course, killing Saddam could create a power vacuum in the middle east, and who knows what would happen then.

Her eyes they shone like the diamonds,
you’d think she was the queen of the lands,
And her hair hung over her shoulders, tied up with a black velvet band.

You know, its a good thing that I sing in my head. Otherwise, Bush might decide to invade Canada because we had a weapon of mass destruction. ;-)

Anyways, I just wanted to put something down tonight before I shuffle off to bed.

Some of the crowd gathered for the concert.

Crystal singing and Steve on keyboards. 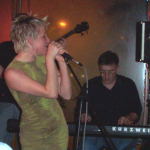 Ryan on the bass guitar. 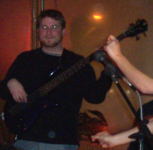 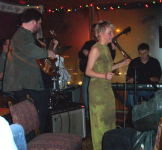 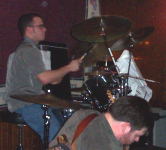 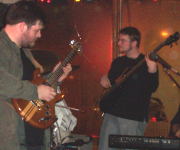 Tracey and Mel belly dancing to “Starfish” – a great track. 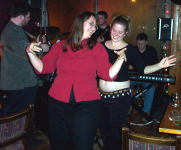 A family of loons that came up near our canoe on Lake of Two Rivers.  August 2002 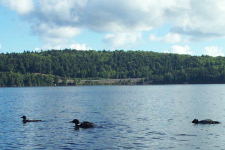 Lake of Two Rivers as the sun burns the morning mist away.  August 2002 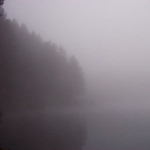 A sunset on Pog lake one fine night in Algonquin.  August 2002 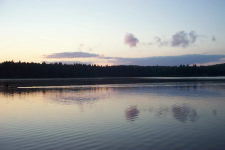 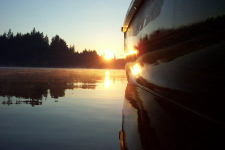 The view from my hammock in Algonquin.  Ah, the peace and quiet.  August 2002 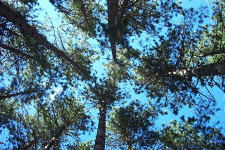 My dog Boing checking out my camera’s close-up features.  August 2002 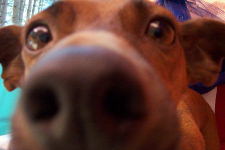 My father’s dog Griboille sleeping and snoring on his arm.  August 2002 A squirrel that Boing chased up a tree in Algonquin park.  August 2002

A cloudy sunset on Lake of Two Rivers.  August 2002 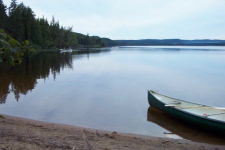 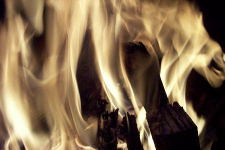 A moose browsing along the shore.  August 2002 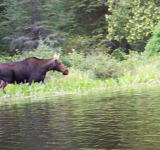 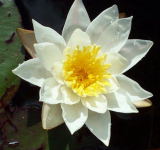 The west end of Lake of Two Rivers in Algonquin park.  August 2002 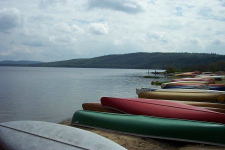