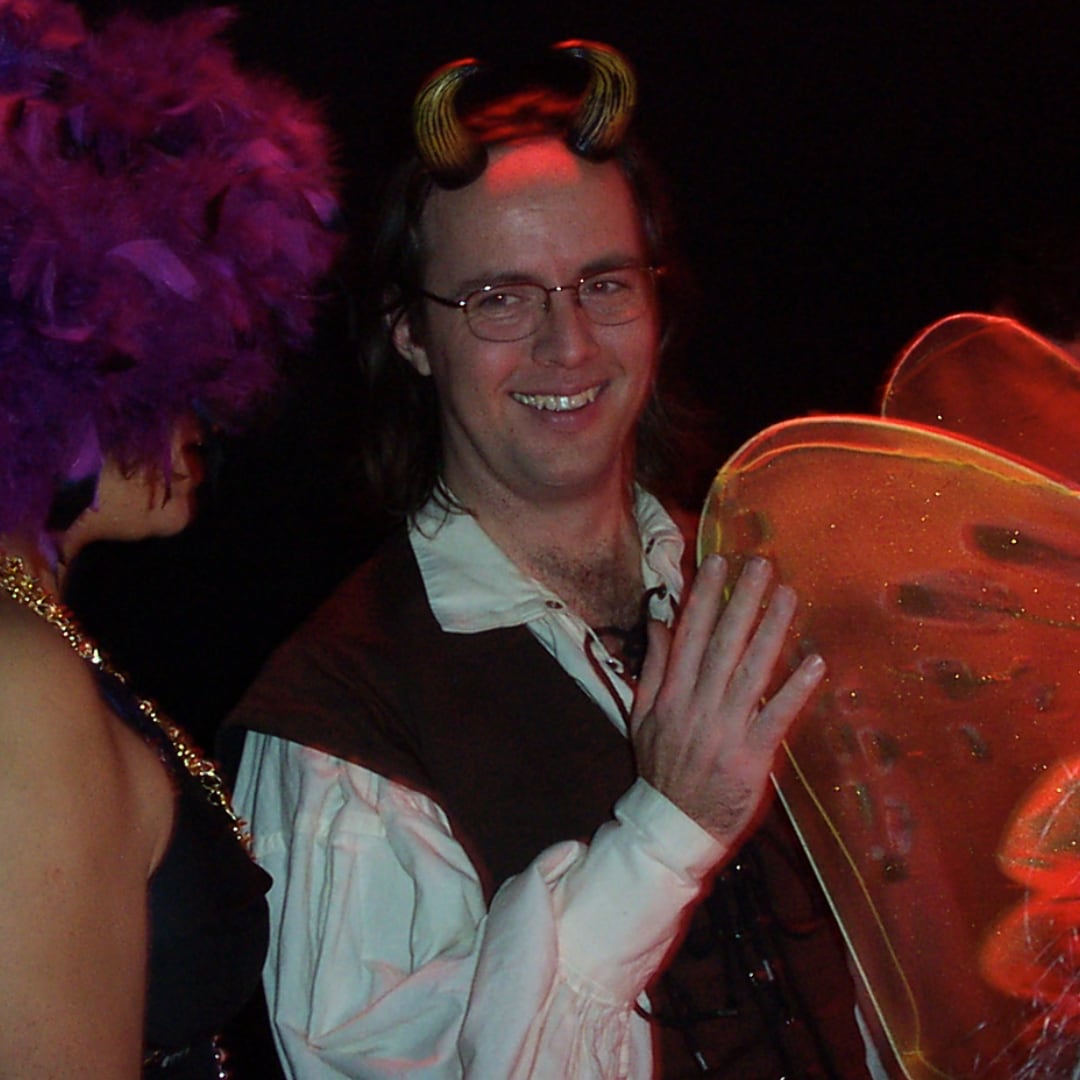 RIP Brendan Roche – he was one of my first roommates when I moved to Ottawa in 1990. He was the kind of person who you wouldn’t see for six months, and pick up right where we left off, like no time had passed. He was a father to three, loved by his partner Christina, special friend of Maryanne and Austin, and the wider RK and KG family. Tracey and I are thinking of you all.

He was a pillar of his community, one of my co-conspirators back in the day, and a text-based gladiator who wielded his singular wit like an axe in the days of BBS’ who never stopped learning.

I was never able to articulate how much his close friendship in those early years in Ottawa meant to me, or how often I’d wonder what he was up to, but I like to think that he knew, and that he knew what I was incapable of saying.